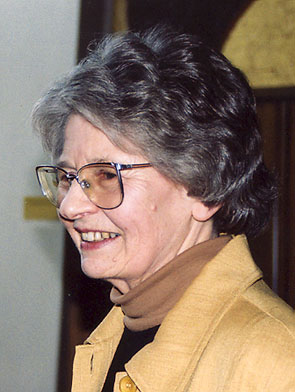 Isabel McBryde completed degrees in Latin and History at Melbourne University before departing for Cambridge in 1958. In 1960 her distinguished career as an archaeologist began in Australia’s fi rst titled position in Prehistory and Ancient History at the University of New England. During this time she completed her PhD as part of pioneering regional studies in the New England area. In 1974 she was appointed as a Senior Lecturer in the Department of Prehistory and Anthropology at the Australian National University, culminating in her appointment to the Chair of Prehistory in 1986. Retired in 1994, Isabel holds Honorary Visiting Fellowships at the Australian National University and the Australian Institute of Aboriginal and Torres Strait Islander Studies. In addition to her academic contributions, Isabel has been active in a wide range of arenas relating to archaeology and cultural heritage over the last four decades. Significantly, she was a founding member of the Australian Archaeological Association Inc. and served as its first Secretary in 1974–1975. Few people have created such an enduring legacy for Australian archaeology. She has touched the minds, hearts and actions of virtually the entire Australian archaeological community. She is celebrated by students, Indigenous communities, colleagues and friends.